The concept of the game is similar to Double 5, you can refer to the video at Double 5. 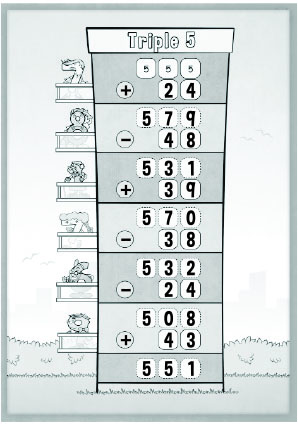 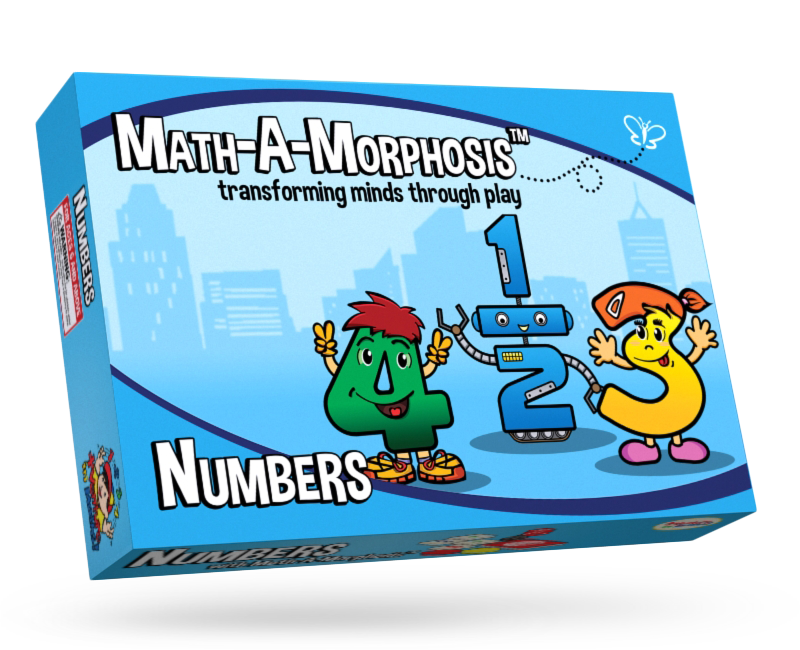